If you’re like most web designers and developers, you probably have code snippets that you use on every project. You might even have a collection of CSS files that you open up and copy every time you need them for a project.

While this gets the job done and saves you some time, it’s not as efficient as it could be. That’s exactly where a CSS framework like Bootstrap comes in handy.

In this post, we’ll discuss eight reasons why you should use Bootstrap or another CSS framework. Eight Reasons to Use Bootstrap Or CSS Framework.

CSS frameworks give you a solid foundation to start with, no matter how big or small your design project is. They are also very customizable so you can only use components that you need.

There are quite a few CSS frameworks out there but one of the most popular CSS frameworks is Bootstrap, developed by Twitter and a popular choice among WordPress, Drupal, and Joomla developers.

Whether you opt for Bootstrap or another CSS framework, here are eight reasons why you should use them.

Getting started with a CSS framework is not difficult if you’re already familiar with the basics of HTML and CSS. All you have to do is download the files of your chosen CSS framework, unzip them, and include them in the head of your HTML document as you would a regular style or script file.

Aside from being easy to use, in some cases, a CSS framework like Bootstrap, can even help you learn more about CSS.

On top of that, if you haven’t dealt with CSS pre-processing, a CSS framework can help you get familiar with it and start using it regularly.

Not only are CSS frameworks easy to use, they also save you time on your design and development projects. Since they include the code you don’t have to write from scratch every time, you can finish your projects faster which in turn allows you to book more clients and earn more.

Most CSS frameworks are built on responsive grids. Bootstrap, for example, uses a 12-column grid and has a number of layouts and components that can be arranged easily using said grid.

You can easily offset and nest columns as well as design responsive layouts where certain elements display based on the size of the screen. There are pre-built classes that you can add to your elements to control on which devices those elements should display, giving you ultimate control over the mobile responsiveness of your website or app.

No matter the size of your project, there are elements that you will definitely need in every project. This includes buttons, headings, tables, and more. In some cases, you’ll also need tabs, accordions, and various notices like alerts.

Styling them from scratch is not only boring but also time-consuming. Luckily, a framework like Bootstrap already has base styling for most HTML elements in place.

You might be worried that your creativity will be limited given that CSS frameworks come with built-in styling for common HTML elements. The good news is that you can easily override the built-in styles and tweak them to your liking.

As mentioned earlier, CSS frameworks come with a number of built-in components that you can use in your project. These include dropdown menus, buttons or button groups, navigation bars, breadcrumbs, labels, alerts, and more.

Since they are pre-styled, you can use them as is or you can customize them to suit the design style of your project.

HTML and CSS are not only parts of a CSS framework. You’ll also find numerous JavaScript plugins bundled in with most CSS frameworks to allow for interactive features.

Instead of writing the code from scratch or finding the right plugin for a slider or an accordion online, it’s all right there, already included in your CSS Framework.

Every decent CSS framework will have an extensive documentation that includes examples and demo projects. This makes it easier to get started, even if you're a new developer.

As you can see from above, there are eight good reasons why you should use Bootstrap or another CSS framework in your everyday work. If you’re looking for a CSS framework, give Bootstrap a try and use it on your next project. 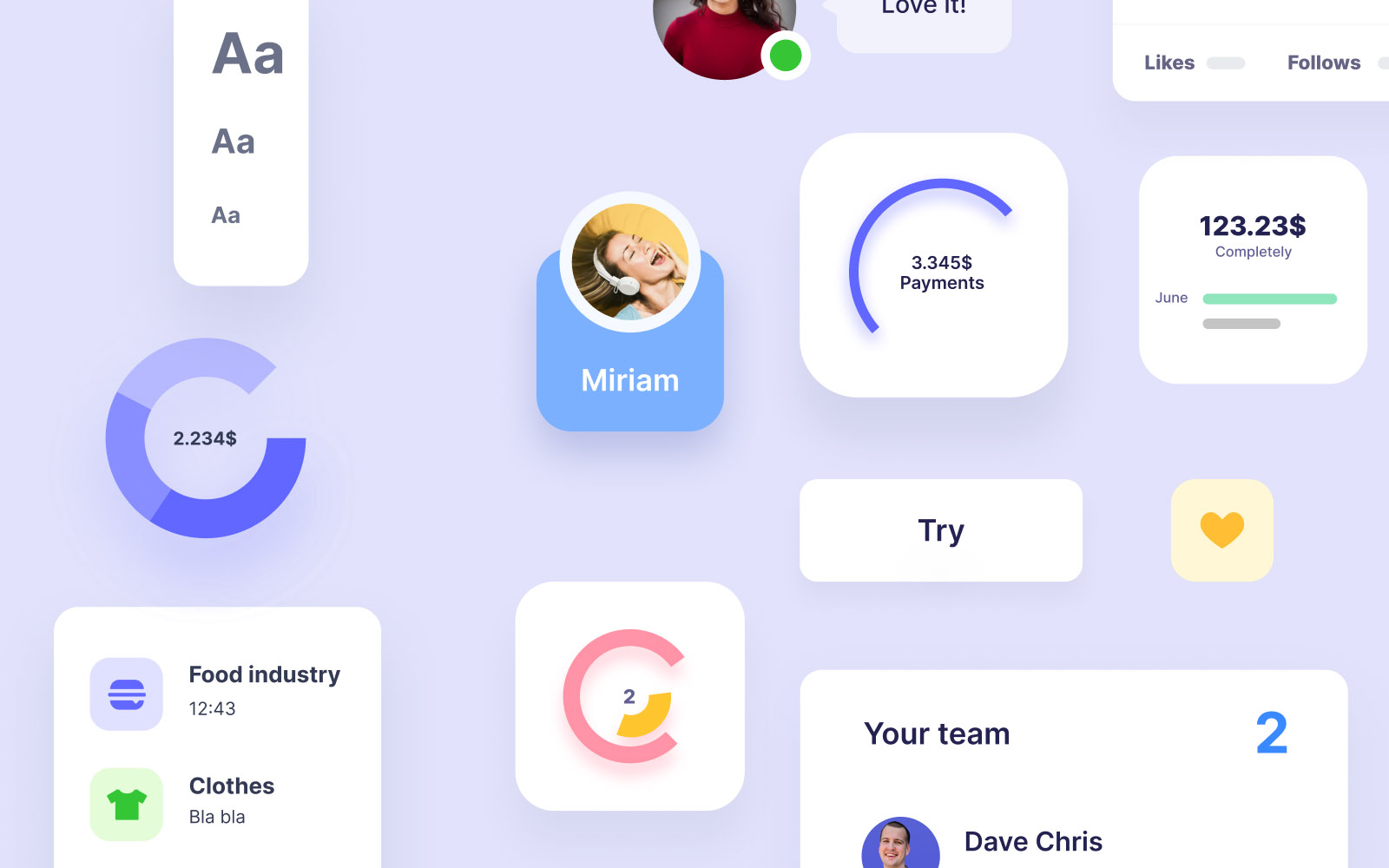 No spam — notifications only about new products, updates and freebies.